Ghost Ship is our latest album and contains ten instrumental original songs. The recording started in august 2013 and was finished in january 2015.

Pelle says: I am so proud of this album, we all gave our best and hopefully you who listen to the album can hear that. We really tried to create something that was fresh, groovy and had a attitude. Its hard for me to put in words how to discribe the genre of our music. It sometimes has jazzy chords, odd time-meters and weird harmonies, but later in the song we play a 12-bar blues or putting all focus just to groove. So I guess we play what we think is fun and what fits the song, without putting it in a certain musical box.

I wrote all the songs except Red Harbor which is a co-write with Markus. All the guys in the band really took the songs to a new level by putting their own touch to it and evolved the musical ideas. They really made the songs come alive!

The album was recorded, mixed and mastered by Richard Larsson at Handsome Hard Studios in Kävlinge Sweden.

Pelle says: Richard really did a great job with this album. We have known each other for a long time now, playing in different bands and doing sessions together. He is really good at finding a live and magical sound. He is also one hell of a keyboard player.

Frasse Franzen took all the photos for the album and Susanne Holmberg made the design.

Ghost Ship was printed at Bod Group in Lithuania.

Available at Blue Desert Music Malmö
Available at Kompakt Disk Kristianstad
Purchase by using Paypal, bank transfer or Swish. Go to order page or send a email to ghostship (at) pelleholmberg.se and we will get back to you. 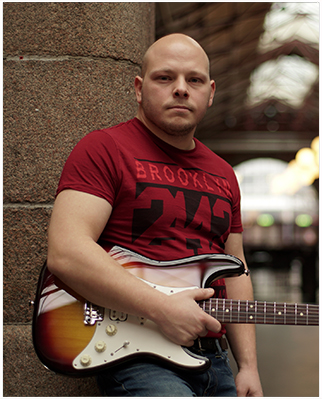