Pelle says: The biggest difference between Damn Good and our old albums is that there is more guitar overdubs and less other instruments. On most songs there are only drums, bass and two guitars. So we have worked with putting in more space and air in our music. 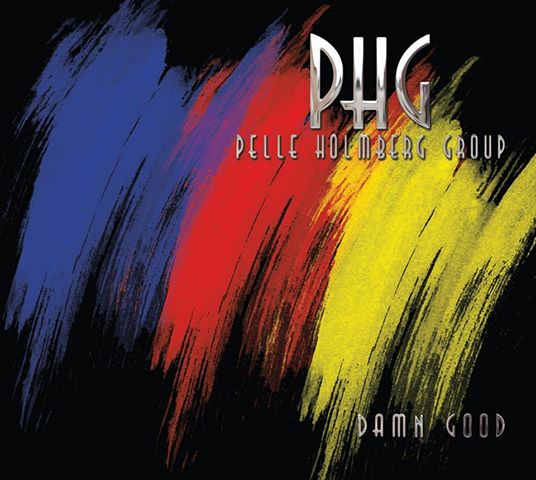 Magnus Olsson took all the photos for the album and made the design.

The album was recorded, mixed and mastered by Richard Larsson at Handsome Hard Studios in Kävlinge Sweden.

Damn Good was printed at Bod Group in Lithuania.

Purchase by using Paypal, bank transfer or Swish. Go to order page or send a email to damngood (at) pelleholmberg.se and we will get back to you.
Also available at Blue Desert Music Malmö 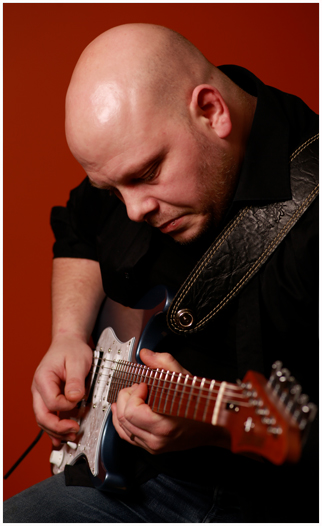